Lotte Berk, the dancer who gave her name to a no-nonsense system for achieving slim waists, trim thighs and taut bottoms that became a must for glamorous women in the 1960’s, died on Nov. 4 in England. She was 90 and had lived there in Hungerford, Berkshire, since retiring about 20 years ago.

A German-born ballet dancer who settled in Britain, she devised a set of disciplined exercises called the Lotte Berk Method. Blending elements of yoga and dance with stretches and pelvic gyrations, she and her disciples have toned bodies, including many rich and famous ones, in studios on both sides of the Atlantic. Many studios using her method still operate.

Lotte Berk was a phenomenon of the 1960’s scene of swinging London. Most of those fads ran their course. But the quest for a sleek contour, which she led for many years in her own exercise center, lived on.

Her message of rigorous exercise, at the barre and on the floor, spread without much advertising and largely by word of mouth. The message, preached in many exercise studios, was videotaped for those who want privacy and trust in their own self-discipline.

Lieselotte Heymansohn was born to a well-to-do father in Cologne — her mother died when she was a child — and studied modern dance with Mary Wigman in Cologne, against her father’s wishes. At 20, she married a British dancer, Ernest Berk, with whom she had a daughter, Esther.

They performed in Germany between the wars but fled to England when the rise of Hitler made a serious career impossible for her as a Jew in Germany.

Ms. Berk performed with some modern dance companies, living as a free spirit in what was known as an open marriage, and in the 1950’s began the work that established her reputation from London to New York and California. There are differing versions of that beginning. According to one, she suffered a serious spinal injury in a car accident and by dint of willpower exercised her way out of a wheelchair.

Another is that she realized what middle-age flab was doing to her petite dancer’s body.

With the help of her legendary self-control and an osteopath, she devised a regimen of training to restore her musculature and body posture. For strength and suppleness, she concentrated on the abdominals, the pelvic region and the lower back, engaging them in isometric movements, lying on the carpet or facing a mirror at the barre.

Men were barred from her original basement studio off Oxford Street in central London. The names she gave her pelvic exercises and muscle tweaks had a decidedly earthy flavor with sexual connotations.

Her marriage to Ernest Berk lasted about 30 years, and she is survived by their daughter, Esther Fairfax, of Hungerford. According to The Guardian in London, Ms. Berk stated that she had been married seven times, »twice on paper.» 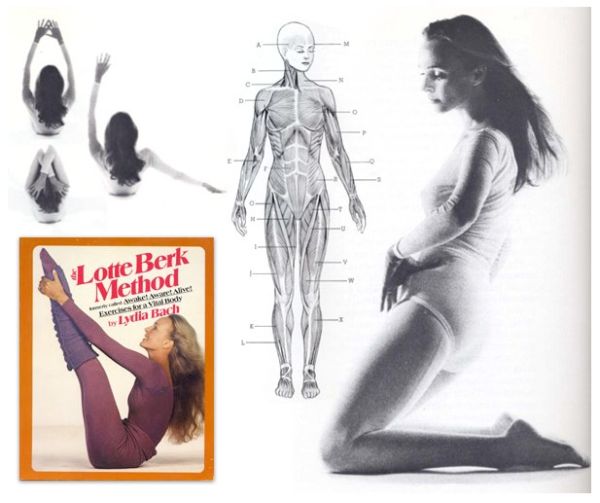 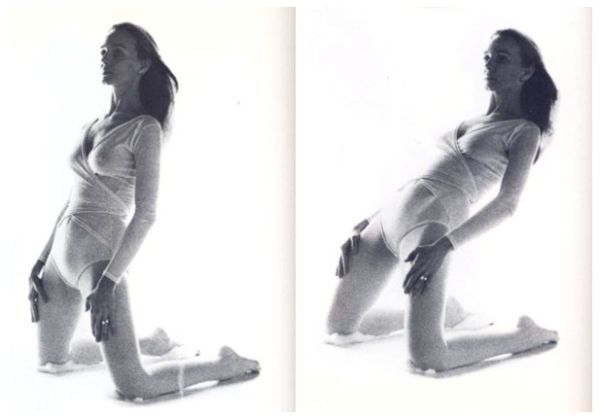 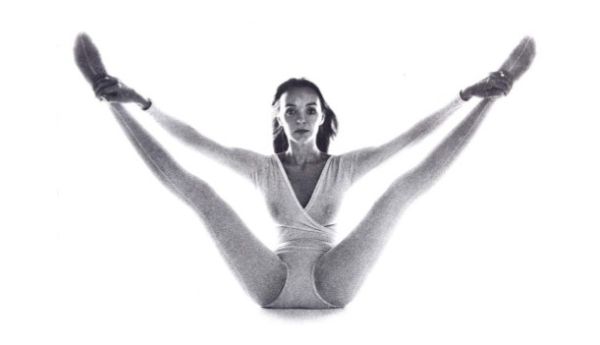 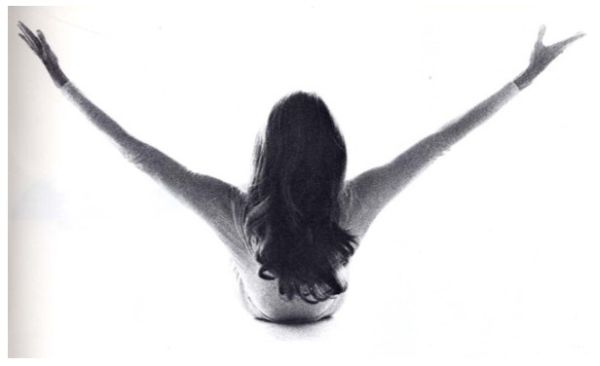 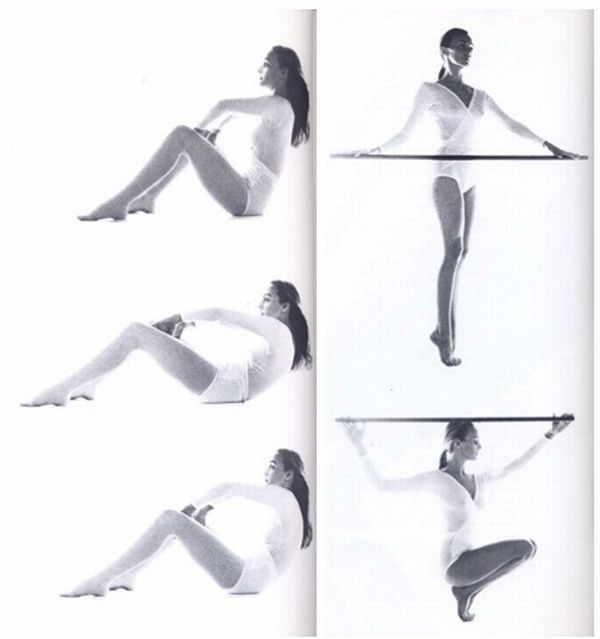 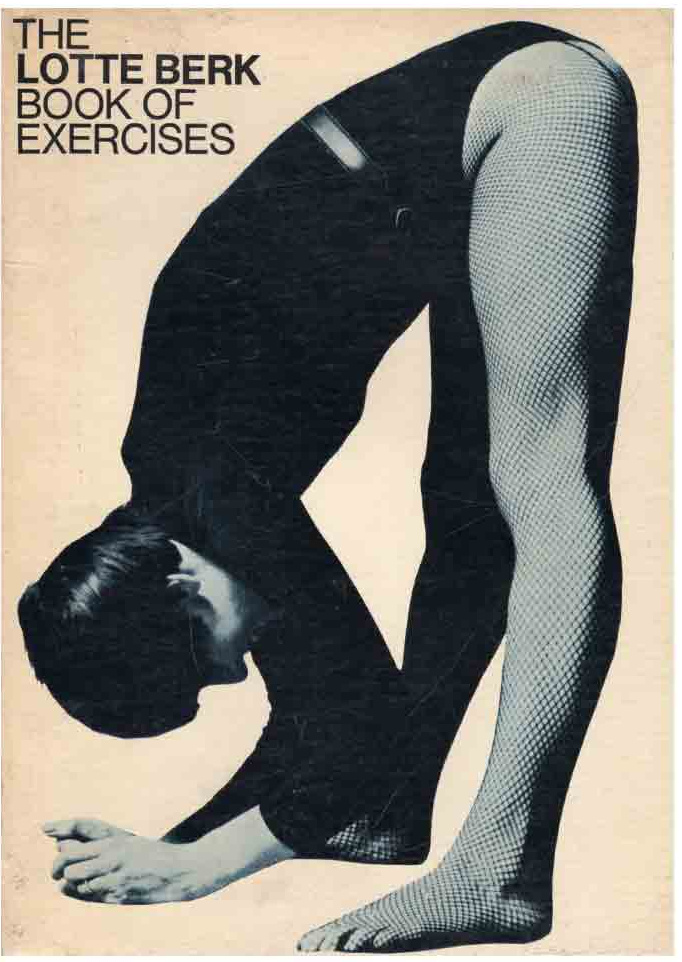 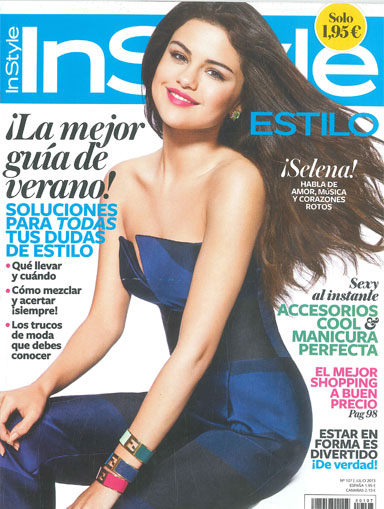